About the Peter Cullen

After Peter retired from the University of Canberra in 2002, he continued to speak for the rivers with his advocacy, notably as a founder of the Wentworth Group of Concerned Scientists.

Peter was known for his exploration of different ways of communicating complex science – he could explain systems approaches to environmental management in accessible ways to all in society, from the Prime Minister to community members living by our rivers. He greatly affected water and environmental policy in all tiers of government, by strong and effective leadership and accessible and evidence based science communication.

In 2009, one year after Peter passed away, the Peter Cullen Trust was established in his legacy – to enhance the links between good science and effective policy making – both of which require effective leadership and communication skills  – bringing science to life and making it relevant for politicians and policy makers. 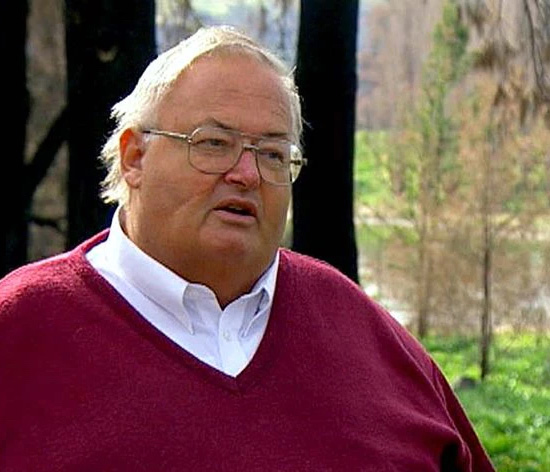 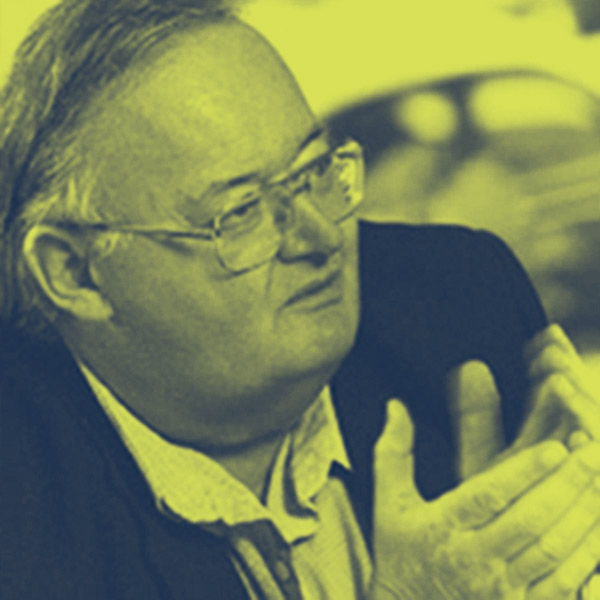 “While scientists can give a measure of what we should do with rivers, the fate of our rivers will depend on politicians having the courage to follow scientific advice.”

Some of Peter Cullen’s writings are available via the website.

Learn more about the Trust

We acknowledge the Ngunnawal people as the traditional custodians of the land on which the Trust is situated and pay respect to the Elders of the Ngunnawal Nation both past and present.